Thank you and Farewell 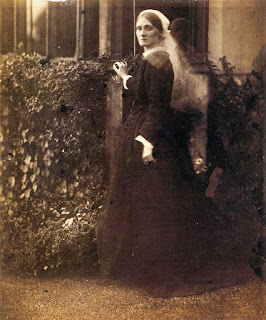 This will be my last and final blog post. Due to my work schedule and private life,
I sadly must bring this blog to a close.

It is not a decision I've made lightly, but it is necessary for the time being.

I will still write my book reviews on Goodreads and Amazon.

An incredible thank you to every single person for your years of loyalty
and steadfastness. I've had the very best time imaginable.
I've met the most gracious and wonderful friends as a result of starting this site
many years ago.

I will keep the website up just no more posts.

A Review: Mr. Lear: A Life of Art and Nonsense by Jenny Uglow 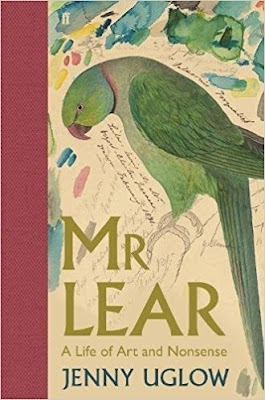 Edward Lear lived a vivid, fascinating, energetic life, but confessed, 'I hardly enjoy any one thing on earth while it is present.' He was a man in a hurry, 'running about on railroads' from London to country estates and boarding steamships to Italy, Corfu, India and Palestine. He is still loved for his 'nonsenses', from startling, joyous limericks to great love songs like 'The Owl and the Pussy Cat' and 'The Dong with a Luminous Nose', and he is famous, too, for his brilliant natural history paintings, landscapes and travel writing. But although Lear belongs solidly in the age of Darwin and Dickens - he gave Queen Victoria drawing lessons, and his many friends included Tennyson and the Pre-Raphaelite painters - his genius for the absurd and his dazzling word-play make him a very modern spirit. He speaks to us today.

Lear was a man of great simplicity and charm: children adored him, yet his humour masked epilepsy, depression and loneliness. Jenny Uglow's beautifully illustrated biography, full of the colour of the age, brings us his swooping moods, passionate friendships and restless travels/ Above all it shows how this uniquely gifted man lived all his life on the boundaries of rules and structures, disciplines and desires - an exile of the heart.
Published October 5th 2017 by Faber & Faber 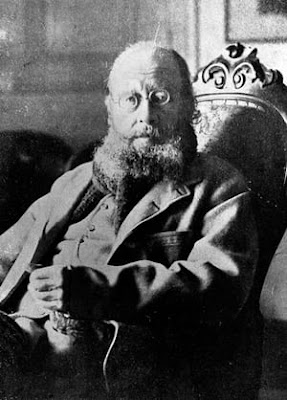 'But stay here I won't, to be demoralised by years of mud & fog & gnats and rheumatism & small beer & stupid boors and coalfires and chloramorbusses and income taxes and Calvinists and steel forks and midnight atmospheres all the year round - I have had enough of it, & forthwith I am growing moustaches in sign of going elsewhere'. (Edward Lear) 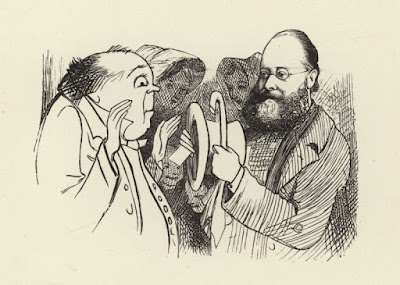 I found myself enjoying the company of Mr. Lear while getting to know him in Jenny Uglow's exquisite biography. He suffered from epilepsy and spoke with a lisp. He was always well aware of what he considered to be his shortcomings. He knew he was not an attractive looking man, plain, stout and attracted to men! Now, during the nineteenth-century, nobody came out and verbally said 'gay' or 'homosexual' his family and close friends in his inner circle knew of his 'male crushes' but it seemed to be unspoken.

While reading Mr. Lear's diary and correspondence excerpts, that appeared within chapters throughout this book, I got the sense he led a life of chosen isolation as a way of protecting himself from pain and outside intrusions. His humour was wonderful. He sometimes made me belly laugh because he was quite funny and silly which I always appreciate. However, I couldn't shake this overwhelming undercurrent of sadness about him that resonated off the pages. For instance, he knew he 'needed to get a wife' but fear would stop him from proposing. He was afraid of passing on his epilepsy to any children that might be born. Also, it would've been a marriage of convenience and he would have kept up his 'male' relationships no doubt. Nevertheless, he never proposed to any female friends even though there were several opportunities. 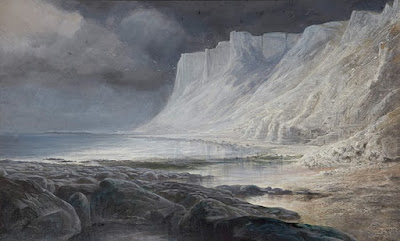 Edward Lear led a life of movement and momentum. He was a naturally gifted landscape artist. He loved nature and traveled throughout Europe,always keeping a diary, usually traveling with male friends: Alfred Tennyson and Frank Lushington (Lear's unreciprocated male crush).  I loved the travel chapters and the friendship chapters. He knew many 'now famous' British authors and artists of the day. The chapters covering Tennyson, Lushington, and his nonsense writings are some of my favorites. 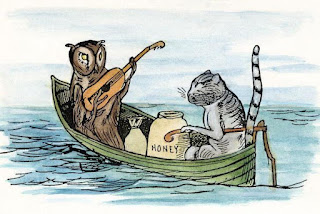 The Owl and the Pussycat

Edward Lear made a small living from his paintings he sold to galleries, sometimes contributions from friends. His nonsense limericks and poems were published in A Book of Nonsense that had three editions and sold 4,000 copies during his lifetime. Interestingly enough, he never became friends with another nonsense writer of the day Lewis Carroll. They knew of each other and had mutual friends but never met each other. Lewis Carroll is mentioned in a few chapters as well. There was a sweet story of how Edward Lear wrote his most famous poem, The Owl and the Pussycat for a little girl who was the daughter of friends of his. Lear would show up for dinner with friends become bored with the discussion of the news or politics and end up chatting to their sons and or daughters. After a brief chat with one little girl, Lear went home and wrote this story about interspecies relationships! It is a love poem you know!

To purchase in the United States (it is not published in the U.S. yet but you can Pre-order),
Amazon