Alfred Lord Tennyson's Farringford Estate is now open to the public on the Isle of Wight! 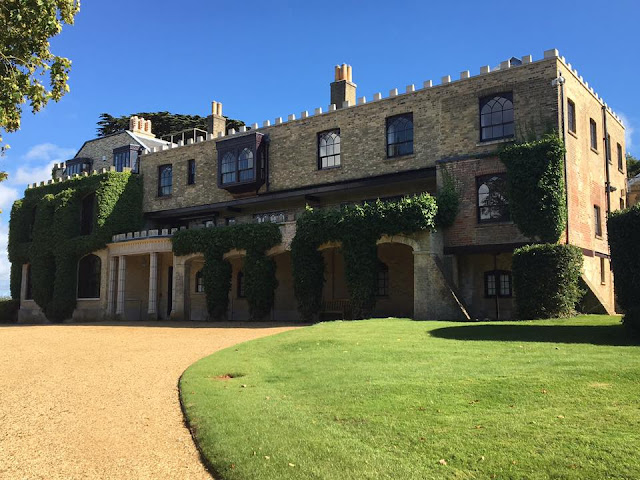 On August 23rd, 2017, Farringford, the home of Victorian Poet Laureate, Alfred, Lord Tennyson, officially re-opened to the public after being restored in detail the way it was during the time Alfred Tennyson lived there with his wife Lady Tennyson and two sons Hallam and Lionel Tennyson.
The family occupied the house during the years 1853 up until his death in 1892. They were some of the happiest years spent in the home.

The Tennyson family gardens have been restored as well. The tour includes home and gardens.

According to the Farringford Estate,

"Admission to the house and grounds is PRE-BOOKED TIMED ENTRY ONLY! Tours of the house run twice a day, at 11 a.m. and 2 p.m., Wednesday to Saturday.

For more information, please visit the website of Farringford House

Since I live in the United States, I would be eternally grateful to anyone who tours Farringford and shares their experiences here with me!  I will visit the home but not for another few years.