Showing posts from May, 2014
Show all

My review of That Summer by Lauren Willig 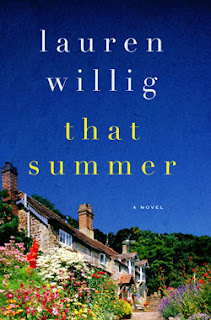 2009: When Julia Conley hears that she has inherited a house outside London from an unknown great-aunt, she assumes it’s a joke. She hasn’t been back to England since the car crash that killed her mother when she was six (and gave her nightmares that have lasted into adulthood). But when she arrives at Herne Hill to sort through the house—with the help of her cousin Natasha and sexy antiques dealer Nicholas—bits of memory start coming back. And then she discovers a Pre-Raphaelite painting, hidden behind the false back of an old wardrobe, and a window onto the house’s shrouded history begins to open… 1849: Imogen Grantham has spent nearly a decade trapped in a loveless marriage to a much older man, Arthur. The one bright spot in her life is her step-daughter, Evie, a high-spirited sixteen year old who is the closest thing to a child Imogen hopes to have. But everything changes when three young painters come to see Arthur’s collection of mediev
4 comments
Read more 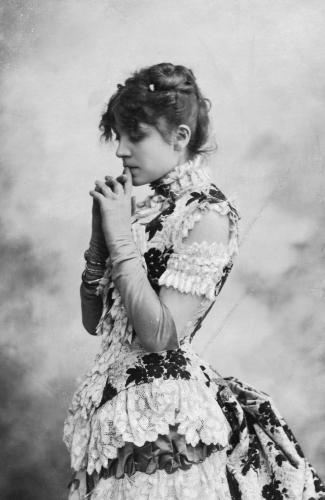 She was superb in Ghosts , and in The Lady from the Sea she was perfection. There is none like her, none!’ Dame Ellen Terry speaking on her friend Eleonora Duse, A Strange Eventful History: The Dramatic Lives of Ellen Terry, Henry Irving and their remarkable families by Michael Holyroyd, Chatto & Windus, Great Britain, 2008 “ Duse created characters with simplicity-no gesticulating or declaiming. Small and unprepossessing, she had a soft voice but played tortured and betrayed women .” Oscar Wilde speaking about Eleonora Duse, Oscar Wilde: A Certain Genius by Barbara Belford, Random House, 2000 Eleonora was born to a traveling troupe of Italian actors called, the Duse-Lagunaz troupe including her parents Alessandro and Angelica Duse who found a room at the Inn of the Golden Cannon where she was born at two in the morning on Sunday, October 3, 1858.   Although, her father, Alessandro longed to be a painter he didn’t pursue that lifestyle; instead, marrying Angelica w
4 comments
Read more 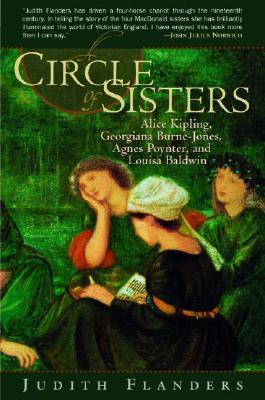 The Macdonald Sisters - Alice, Georgiana, Agnes and Louisa - started life among the ranks of the lower-middle classes, with little prospect of social advancement. But as wives and mothers they made a single family of the poet of Empire, Rudyard Kipling, the Pre-Raphaelite painter Edward Burne-Jones, Edward Poynter, President of the Royal Academy, and the Prime Minister, Stanley Baldwin. In telling their remarkable story, Judith Flanders displays the fluidity of Victorian society, and explores the life of the family in the nineteenth century.   The Macdonald Sisters:  From left: Alice Macdonald Kipling (mother of Rudyard) at 53, 1890; Georgiana Macdonald Burne-Jones, wife of the artist, in 1900 at the age of 60; Louisa Macdonald Baldwin, several years before her death in 1925 at 79 (she was Stanley Baldwin's mother); Agnes Macdonald Poynter in her 50's, sometime in the 1890's (her husband was director of the National Gallery).  Photos courtesy Helen Macdonald/Nati
6 comments
Read more 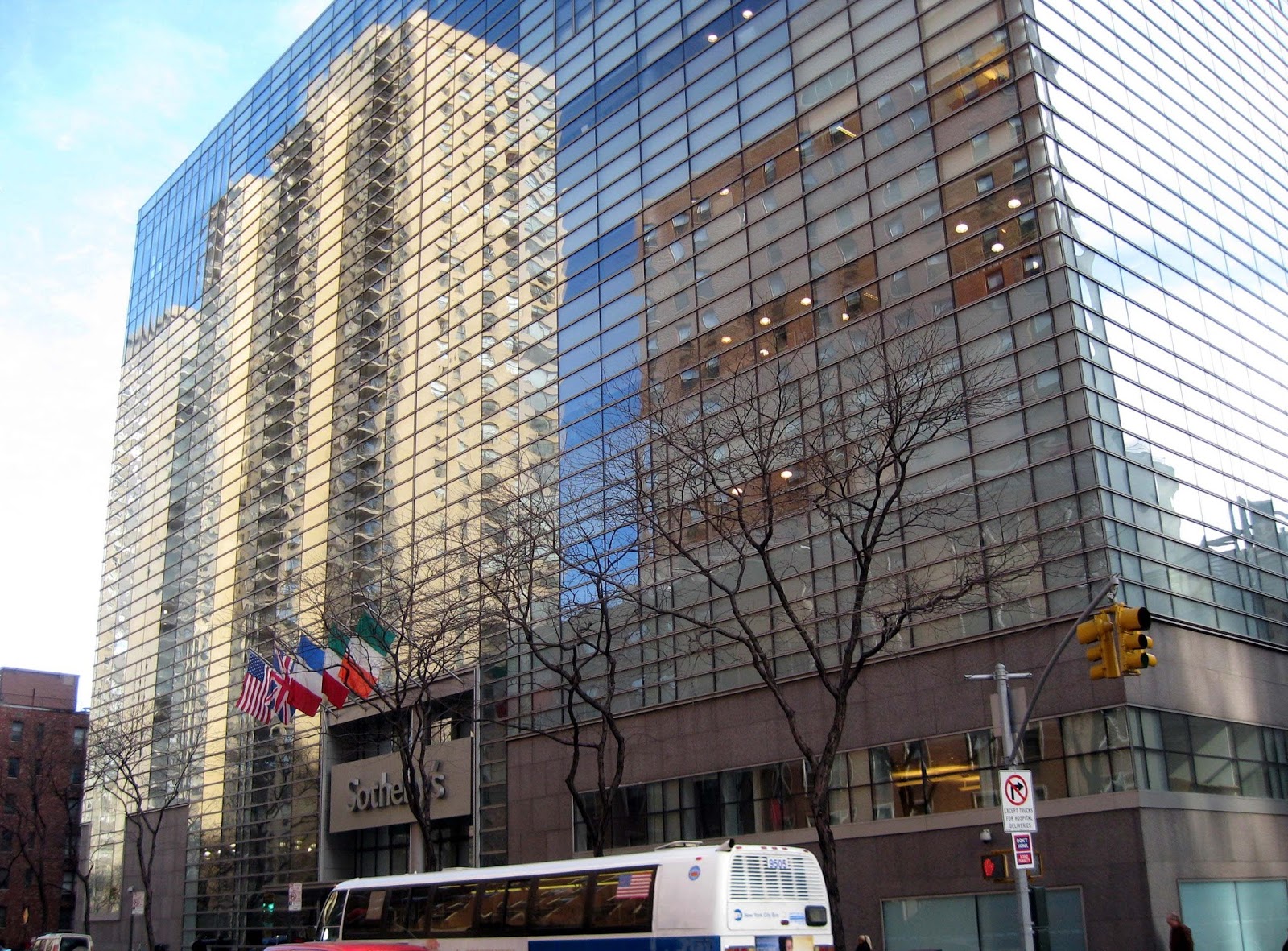 Sotheby's New York City location May 9th, 2014 is the auction at Sotheby's for the Paintings of 19th Century European Art. I'm not going to the auction but I did stop by during viewing hours to cast my eyes upon some favorite paintings included in the lot. When you walk in, you are greeted by a uniformed employee at a desk available to direct you to various open galleries and answer questions. The exhibit I wanted to see was on the sixth floor. Up the escalators I went until I was surrounded by such beauty and grandeur. I didn't know where to look first. As I walked around, I could hear an auction going on down below as  a strong male voice shouted out large sums of money!!  It was a fantastic feeling.  My eyes first settled upon one of Walter Crane's beauties...I immediately recognized it and walked right over with my trusty iphone at the ready. I did ask one of the employees if photography was allowed and they said yes!  Hurrah...I will share my photos
2 comments
Read more
More posts