A Review of Charlotte & Arthur by Pauline Clooney

But without our human senses to give meaning to this world and all its glories, without our emotions to take pleasure in nature, without our spirituality to give praise to the divine creator, what is it all but rock and water and air,' Arthur said. How handsome he looked to her at that moment.  She had not expected such philosophy, if he could always surprise her in this manner, saying unexpected things, unveiling a mind, that might not be a literary one, but had the potential to match hers in depth and understanding of the human condition. A sensation coursed through her, she felt an eddy from her heart redden her cheeks and had she been more expert in these matters, she might have recognised it as the thrill of physical desire.  In Pauline Clooney's debut novel, I feel as if I have met Mr. and Mrs. Nicholls for the first time. Arthur Bell Nicholls was a curate at the Parsonage with Reverend Bronte in Yorkshire, England. His wife, Mrs. Nicholls was the authoress of Jane Eyre
1 comment
Read more 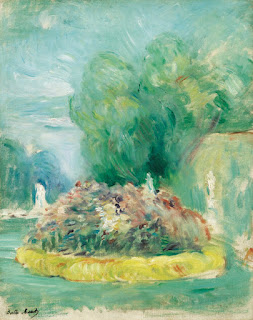 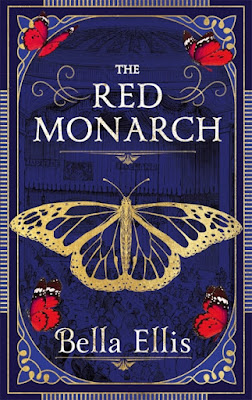 Upcoming Review of The Red Monarch by Bella Ellis 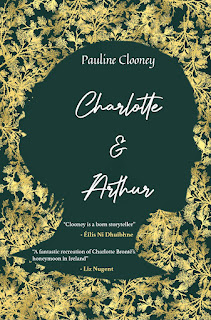 Charlotte and Arthur by Pauline Clooney 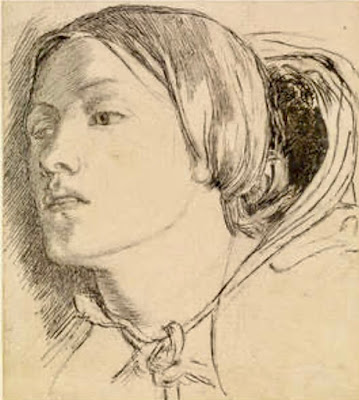 Found (For A Picture) painting and sonnet by Dante Gabriel Rossetti 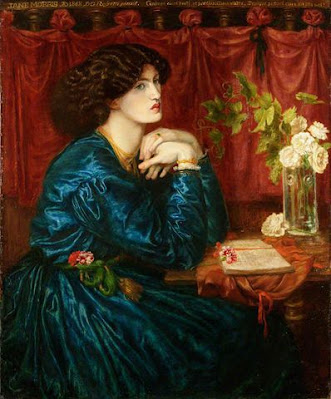 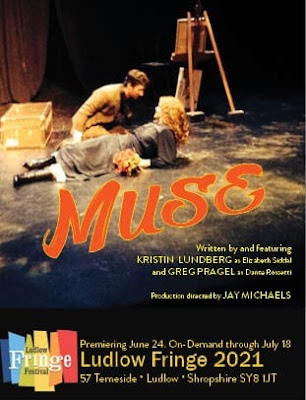 A review of Muse - A Victorian love story by Kristin Lundberg 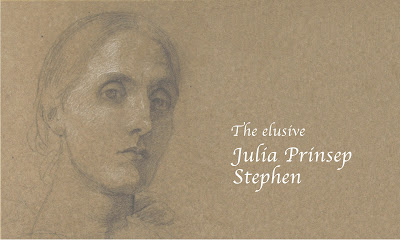 A brand new biography about the woman known as the mother of Virginia Woolf: Julia Prinsep Stephen (7 February 1846-5 May 1895) 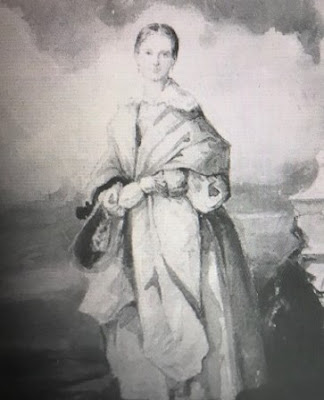 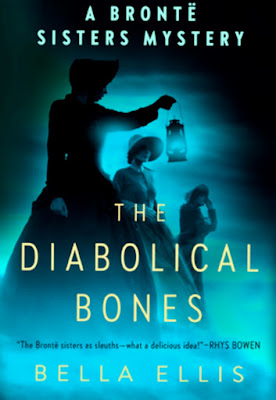 A review of The Diabolical Bones by Bella Ellis