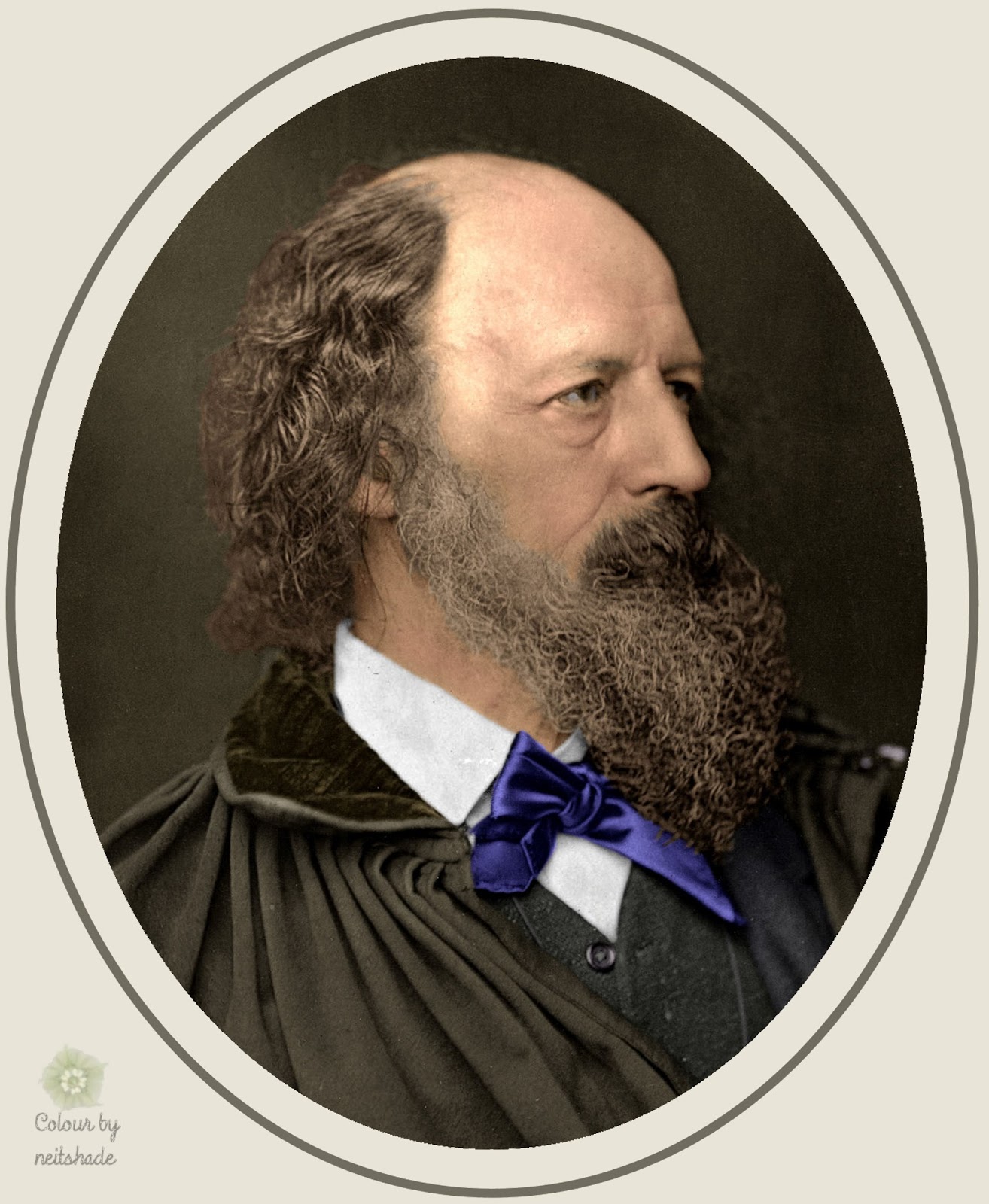 Here is the link to see this for yourself on their website,  Tinting History


However, the original photograph can be found on National Portrait Gallery. 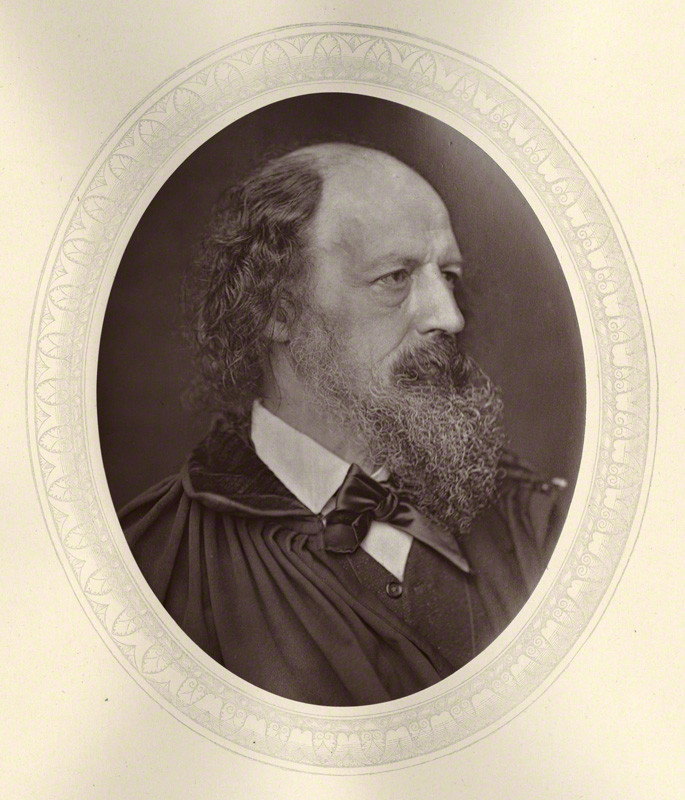 A review of a Victorian love story, "Muse" by Kris Lundberg 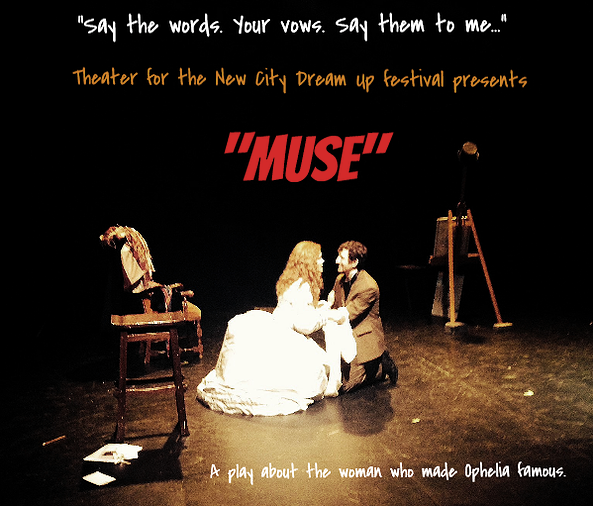 
Set in Victorian London and based on a true story, “Muse” embraces the tumultuous romance between the charismatic Pre-Raphaelite painter Dante Gabriel Rossetti and his muse and model, Elizabeth Siddal. During the rise of the Pre-Raphaelite revolution, which radically changed London’s art scene, Rossetti’s paintings became highly commissioned and Lizzie quickly rose to fame, immortalized as a model. We follow him through the trials and tribulations of his artistic struggles as well as the dynamics of his relationship with Lizzie who, as his protégé, becomes his fiercest artistic competitor.


The opening scene of “Muse” introduces us to the tortured soul of Pre-Raphealite painter, Dante Gabriel Rossetti; a man haunted by demons and grief. Her name was Elizabeth Siddal a young girl who worked in a shop in London. She was to change the life of Rossetti forever. Enter stage center, Greg Pragel, as Rossetti who worked a miracle by actually making the man a likable one for me! Gone were my grievances with Rossetti, any preconceived notions of the painter, his life, his works, how he treated various women in his life diminished for the entire one hour and fifteen minutes; the length of the show.  Rossetti was made human complete with humour, grace, even empathy. Every time ‘Lizzie’ walked on stage, superbly acted by playwright and actress, Kris Lundberg, it was as if I were watching these two lovebirds discover each other as they lived as artist and muse or was that artist and artist?  Yes, you see, in “Muse” as in life, Elizabeth Siddal is taught drawing and painting by Rossetti himself as she models for him. What Rossetti does not bank on is that she has as much talent or ‘more’ talent than the man himself!


Something so rare happened to me sitting in the audience of The New City Theatre in New York City with my friends, I was not concerned with comparing the changes made between the lives of the real nineteenth century artists and how they were depicted in “Muse.”  I couldn’t help thinking of Oscar Wilde’s phrase, “Life imitates Art far more than Art imitates Life.”  Were Rossetti and Siddal’s lives imitating each other’s up on that stage in front of me or was it what their art has taught me instead?  I will leave it to you the viewer to answer that question. The wonderful aspect of “Muse” is that everyone leaves afterwards wanting to know who these two people were. You can discover them individually and form your own conclusions.


I was impressed not only by the beautiful acting of these two fine performers but by the fact that playwright, Kris Lundberg chose to tell her story by using a series of flashback scenes created during this one act play.  By doing this, the viewer is forced to meet the humanized version of Dante Gabriel Rossetti as he drunkenly works through his grief over losing his “Muse” upon her death by laudanum.  So many fabulous scenes of Rossetti standing in front of an easel and canvas painting his “Muse” while they both discuss the members of the Pre-Raphaelite Brotherhood. For instance, Millais is called  a ‘genius’ by Rossetti which is quite true and we are painfully aware of his seething underlying jealousy over the yearning to become recognized and accepted as a painter of worth by the Royal Academy as well as his trusty mates!


I found myself laughing out loud over their fumbling growing passions, eventually getting married, Lizzie’s modeling for fellow artists and Rossetti attempting to cope with more jealousy! Wanting her all to himself as they become fused into one soul of creativity and passion.  All the while, you begin to understand that Lizzie’s human frailty and growing laudanum addiction becomes a very real source of angst for this couple juxtaposed against her growing talent as an artist in her own right. Will it tear them apart or bring them together forever?


The Elizabeth Siddal you see on stage is a woman of determination and emotional strength as she grows into herself not only as a woman but as an artist. The fantastic writing of Kris Lundberg’s dialogue scenes between Lizzie and Rossetti as she stands her ground as an artist and stands up to him will make you laugh out loud and want to stand and cheer for her! Lizzie’s dramatic soliloquy upon returning from France by invitation from John Ruskin is worth the ticket price alone! She voices her fears and heartbreaks while kneeling to the audience in a blistering and soulfully gorgeous soliloquy. I was moved to tears many times and I won’t even begin to describe how it ends; sadly, we all know that much!


I am so grateful that I went to see “Muse” and kept an open mind because Kris Lundberg and Greg Pragel brought Rossetti and Siddal to life for me as two young people sharing a common bond of art and eventually true love.


“Muse” will be going on the road across the United States, and I do hope everyone rushes to see it. As soon as the dates are released, I will post them here! 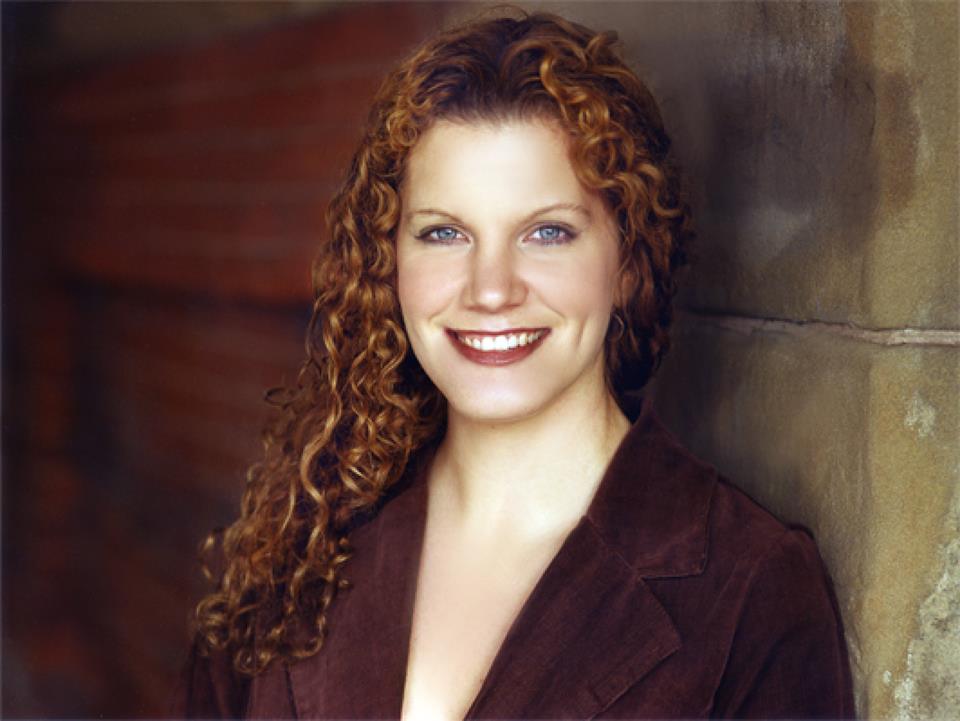 Kris Lundberg has spent the past thirteen years advocating for educational advancement of students in New York City using a creative curriculum.


As a teacher, she teaches pre K-12 students, in addition to serving as a guest teaching artist at colleges.  As a community leader, Kris has stepped into the shelters and continues to teach her theater workshops to women in need, as well as serving as a mentor to Columbia University students with an interest in theater and education. As an actress, she's worked on the stage and screen and, as a writer, her plays have been produced in New York, London and the Carolinas.  Additionally, she is the author of children's book "Sniffy McSnifferson Meets the Beloved".

Kris has trained classically with Julian Glover, Bill Homewood and Richard Ryan in London, UK and holds her Bachelor of Science and Professional Licensure in K-12 teaching in Theater Education from East Carolina University in North Carolina. She is a member of the League of Professional Theatre Women, The Shakespeare's Society, SAG-AFTRA and the Actors’ Equity Association.

For more information about Muse and other plays,   Shakespeare's Sister Company 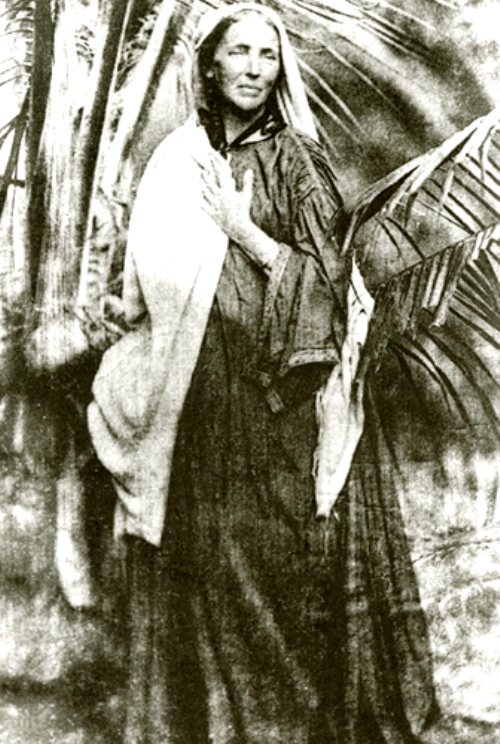 “She made up her mind at once she would photograph me, and for three days she kept herself in a fever of excitement about it, but the results have not been approved of at home since. She dressed me up in flowing draperies of cashmere wool, let down my hair, and made me stand with spiky cocoa-nut branches running into my head, the noonday sun’s rays dodging my eyes between the leaves as the slight breeze moved them, and told me to look perfectly natural (with a thermometer standing at 96 degrees)! Then she tried me with a background of breadfruit leaves and fruit, nailed flat against a window shutter, and told them to look natural, but both failed; and though she wasted twelve plates, and an enormous amount of trouble, it was all in vain, she could only get a perfectly uninteresting and commonplace person on her glasses, which refused to flatter.” Recollections of a happy life: being the autobiography of Marianne North, Volume 1, pg. 315, London Macmillan & Co., 1892 
"Although she had no formal training in illustration, and was rather unconventional in her methods, Marianne North had a natural artistic talent and was very prolific. She inherited her interest in traveling from her father, the MP Frederick North. Her political connections served her well, providing her with letters of introduction to ambassadors, viceroys, rajahs, governors and ministers all over the world.

Marianne undertook her first journey, to the United States, Canada and Jamaica, in 1871. This was followed by an eight-month stay in Brazil, during which she completed more than 100 paintings. She tended to depict landscapes and natural habitats rather than individual plants. One picture, from Brazil, shows a colony of the black, red and yellow butterfly Heliconius erato phyllis roosting on a palm leaf. Another shows Mount Fujiyama, Japan, framed by the climbing shrub Wisteria sinensis.

Marianne travelled to Japan across the American continent in 1875, returning two years later via Sarawak, Java and Sri Lanka. Today her paintings from these places provide an important historical record. Some places are still recognisable from her paintings. For example, stands of the giant bamboo (Dendrocalamus giganteus) that she painted in 1877 at the Royal Botanic Gardens in Peradeniya, Sri Lanka, can still be seen thriving in the gardens today.

After exhibiting her paintings in a London gallery in 1879, Marianne had the idea of showing them at Kew. She wrote to Sir Joseph Hooker, offering to build a gallery if he would agree to display her life’s work in it. The gallery was duly built in a mix of classical and colonial styles. After a visit to Australia and New Zealand, Marianne spent a year arranging her paintings inside the building. It opened to the public in 1882". Kew, Royal Botanic Gardens. 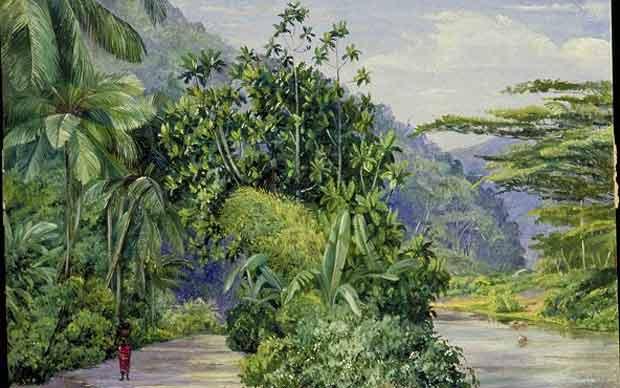 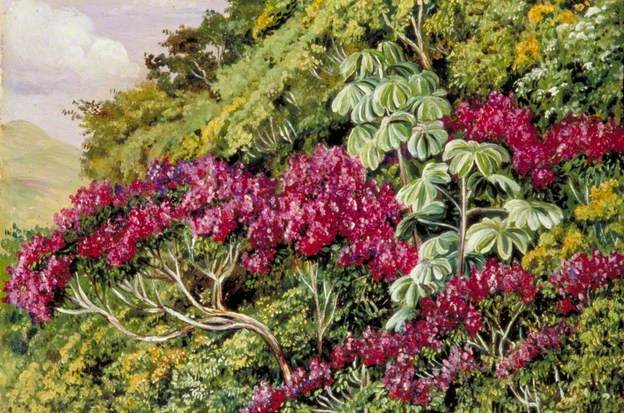