Showing posts from October, 2017
Show all

A Halloween Post: My thoughts on A Haunted House by Virginia Woolf! 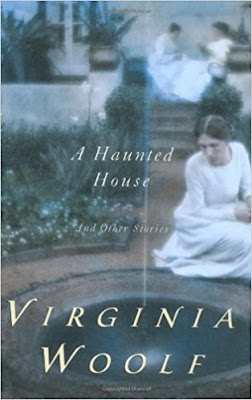 I have been reading my way through the novels of Virginia Woolf. Now with Halloween upon us tomorrow, I thought about a ghost story of a different kind... What if you lived in an old house that you loved and knew was haunted? Not sure who the ghost was or why it stayed in your house? Perhaps, your life triggered a memory for that ghost. What do you mean ghosts don't exist? Oh, yes they do!  They watch us; they see and hear us all the time. They appear to us via sound, imagery and smell but you must remain aware and open minded to experience their visitations. “Here we left it,” she said. And he added, “Oh, but here tool” “It’s upstairs,” she murmured. “And in the garden,” he whispered. “Quietly,” they said, “or we shall wake them.” As I said, A Haunted House by Virginia Woolf is not a novel or a novella even it is one of her short stories published in a collection called Monday and Tuesday in 1921.  It is only a few pages in length. I am deeply touched by this short story.
5 comments
Read more

The Last Bronte: The Intimate Memoir of Arthur Bell Nicholls by S.R. Whitehead: A Review 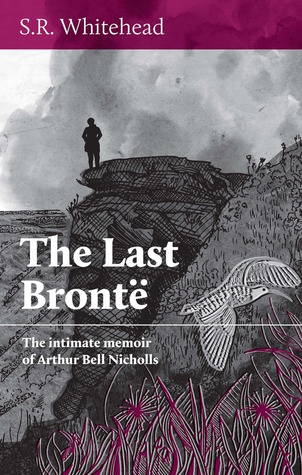 He was Mr Brontë's right hand man and Charlotte's husband. He fell in love with two sisters and revered a third while, to the troubled brother, he tried to be a friend. Arthur Bell Nicholls was the intimate witness to all the triumphs and tragedies of the Brontës' adult lives and The Last Brontë is his testament. Paperback ,  First ,  328 pages Published September 5th 2017 by Ashmount Press ISBN13  9780955283 536 I always struggle with my reviews. I want to always be fair and I try to remain open minded. Especially, when it comes to real figures such as The Bronte Sisters, their masterpieces, and of course, Mr. Nicholls.  I am a very strong admirer of Charlotte Bronte for as much of a strong-willed, opinionated woman as we can gather she was from her letters.  I have not researched into A.B. Nicholls life, so I don't know lf his letters survive.  The Last Bronte by S.R. Whitehead is a novel and he does wonderfully bring Arthur Bell Nicholls to lif
1 comment
Read more

My Review of The Cottingley Secret by Hazel Gaynor 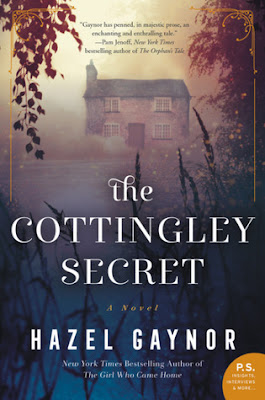 I said my story had many beginnings, and the day the camera arrived was one of them. After all, without the camera, there wouldn’t have been any photographs. Without the camera, I wouldn’t have a story to tell. . . . 1917… It was inexplicable, impossible, but it had to be true—didn’t it? When two young cousins, Frances Griffiths and Elsie Wright from Cottingley, England, claim to have photographed fairies at the bottom of the garden, their parents are astonished. But when one of the great novelists of the time, Sir Arthur Conan Doyle, becomes convinced of the photographs’ authenticity, the girls become a national sensation, their discovery offering hope to those longing for something to believe in amid a world ravaged by war. Frances and Elsie will hide their secret for many decades. But Frances longs for the truth to be told. One hundred years later… When Olivia Kavanagh finds an old manuscript in her late grandfather’s bookshop she becomes fascinated by the story it tells of t
2 comments
Read more
More posts